The cost of illegal fishing

Illegal, Unreported and Unregulated (IUU) fishing can be currently recognized as a serious threat for the conservation of the marine ecosystems in the Mediterranean Sea and for the sustainable uses of living marine resources found therein. Back in 2008, the IUU fishing of tuna was reportedly around 40–50%. Today it is still causing serious stress to the fish stocks in the Mediterranean, some of which are reported to be already overfished. It has been estimated that in the Mediterranean the average fish biomass declined by 20% between 2003 and 2014 and that over 90% of stocks are overexploited without any tangible indications of recovery. Species, such as bluefin tuna, have been fished to such an extent that they are now listed as endangered.

A bluefin tuna cage being towed

This illegal activity not only encompasses environmental costs but also economical and social. Fishery-related socio-economic indicators in the Mediterranean have been deteriorating over the past few years for the whole EU fleet. Some segments of the fleet being near economic collapse and significant portion operating consistently with a negative economic result.

Tuna fishing is often performed using cages to attract smaller fishes, which themselves attract predators such as bluefin tuna in return. This activity is highly regulated and can only be done at the end of summer and the beginning of autumn. However illegal usages of these cages are happening outsite of these dates. 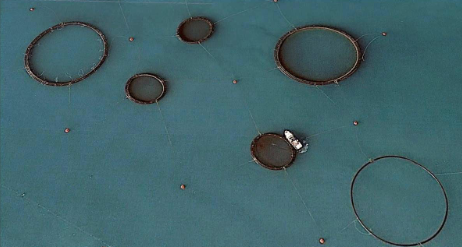 Maritime surveillance using satellites could be a way to track and detect potentially illegal activity but the lack of high revisit/high-resolution images and the size of the areas to be monitored prevented anyone from delivering a solution at scale so far. However, the latest deployment of Planet Dove constellation now allows a daily global revisit with a 3m resolution without the need for specific tasking. Working as “earth scanner” the Dove constellation allows unlocking such application.

We participated in the European Union Satellite Center (SATCEN) Industry Days back in October and had the opportunity to meet their staff and Planet. The SATCEN demonstrated their model using very high-resolution and low temporal resolution to detect potential IUU fishing. The three of us agreed that Earthcube would develop a solution to automatically detect and monitor fishing activities, leveraging on the unique daily revisit capacity of the Dove-3 meters resolution imagery from Planet. The concept was to provide surveillance as a service for relevant agencies to monitor that the geographic and calendar boundaries of the fishing were dully respected thanks to advanced AI algorithms.

The objective of our work was to detect Tuna fishing assets in an area of interest located in the Mediterranean Sea, between Tunisia and Malta. The timeline was set from September 15th to October 15th, 2018. 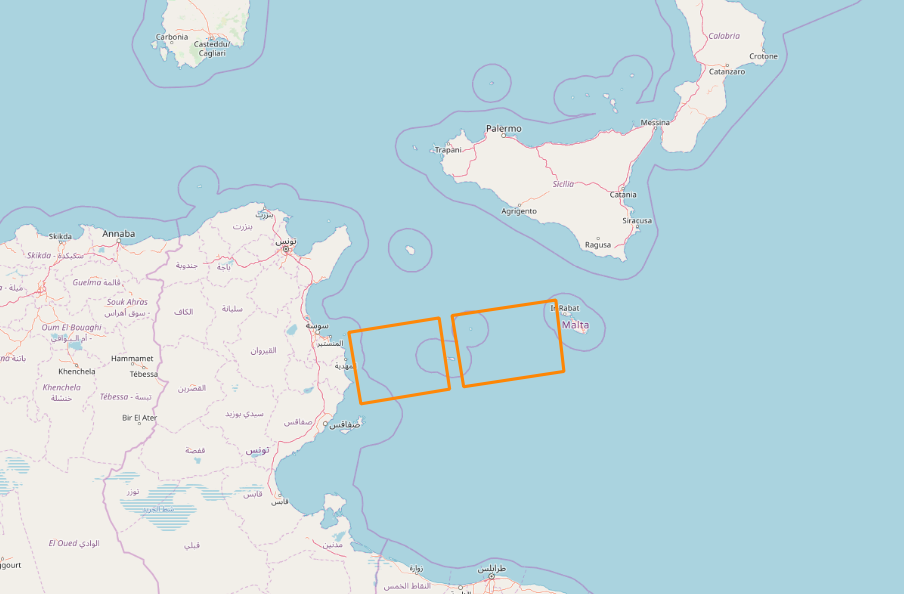 Objects to be detected:

The study was targeted around two types of objects: 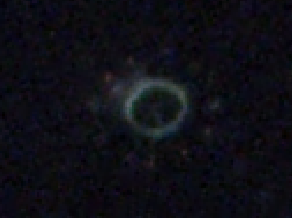 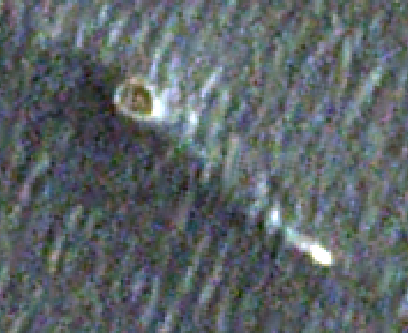 This circular floating cage can reach a capacity of 200 000 cube meters. Those are nests of large dimensions, positioned in such a way that they create a trap of successive levels. The nests are anchored to the sea bottom and held to the sea surface thanks to fishing floats. The latest characteristic allows us to detect them through satellite imagery.

In order to achieve that, we used our advanced pipeline and proprietary object recognition network to label, train and test images of tuna cages to then detect several activities appearing on images from summer 2018, which could be indicators of IUU fishing.

We used our network based on retinanet approach leveraging Pyramid Network and Focal loss to achieve high detection rate on an unbalanced dataset (lots of empty see and very few cages) and objects with variable sizes. More technical information can be found here. Our algorithm was trained on several hundred images and gave very good results with >90% detection rate on the test dataset. Few false detections still occurred but could be coped with using a second batch of training.

We then tested our algorithm on new images issued from the AoI and taken out of the fishing season to see if we were able to detect indicators of IUU fishing. We detected several abnormal activities out of the Tunisian coastline, which could trigger relevant authorities to investigate and qualify how to act.

This use case illustrates well how our proprietary infrastructure grants us great flexibility and agility when developing an ad hoc solution in a very limited timeframe. Our capacity to label, deploy, train and test very efficiently a new algorithm was critical to deliver such results. The next step for us would be now to include this service in our S-Cube monitoring platform to provide near-real-time alerts “as a service” in the whole Mediterranean thanks to daily PlanetScope images.