Employment: 10 artificial intelligence start-ups that are recruiting the most

← All resources
Press
Employment: 10 artificial intelligence start-ups that are recruiting the most
Share article

For the readers of Echos START, our partner France Digitale offers a monthly selection of digital companies that are recruiting. All of them will be present on November 8 to 10, 2021 for the fifth edition of the Scale-Up Fair organized by the association. The idea is simple: 30 hyper-growth start-ups meet candidates interested in joining French Tech. This year, it opens under the sign of artificial intelligence, and is part of "France is IA", which brings together all the tech players in the sector. The first day of the event takes place at Station F, in the 13th arrondissement of Paris, followed by two days online.

Preligens, for a safer world

Preligens was created in 2016 by two French engineers on the belief that intelligence professionals would never be able to cope with the tsunami of data made available by satellite images, infrared, electromagnetic streams, social network feeds and press. They came up with the idea of using artificial intelligence to automate the analysis of this multisource data and tip and cue the analysts towards "unusual" events requiring their expertise.

DNA: For the company, it is extremely important that employees understand that what they do is meaningful. It says it gives them the opportunity to participate "in building a safer world".

Status: Preligens raised €20 million in Series A in November 2020 and has signed contracts with five countries. In July 2021, the company signed an agreement with the French Ministry of the Army to deploy its software.

Open positions (including internships): this month, 70 people expected in 2022

Recruitment process: Two interviews, including a practical one, and finally an interview with the founders.

To read the full article in French 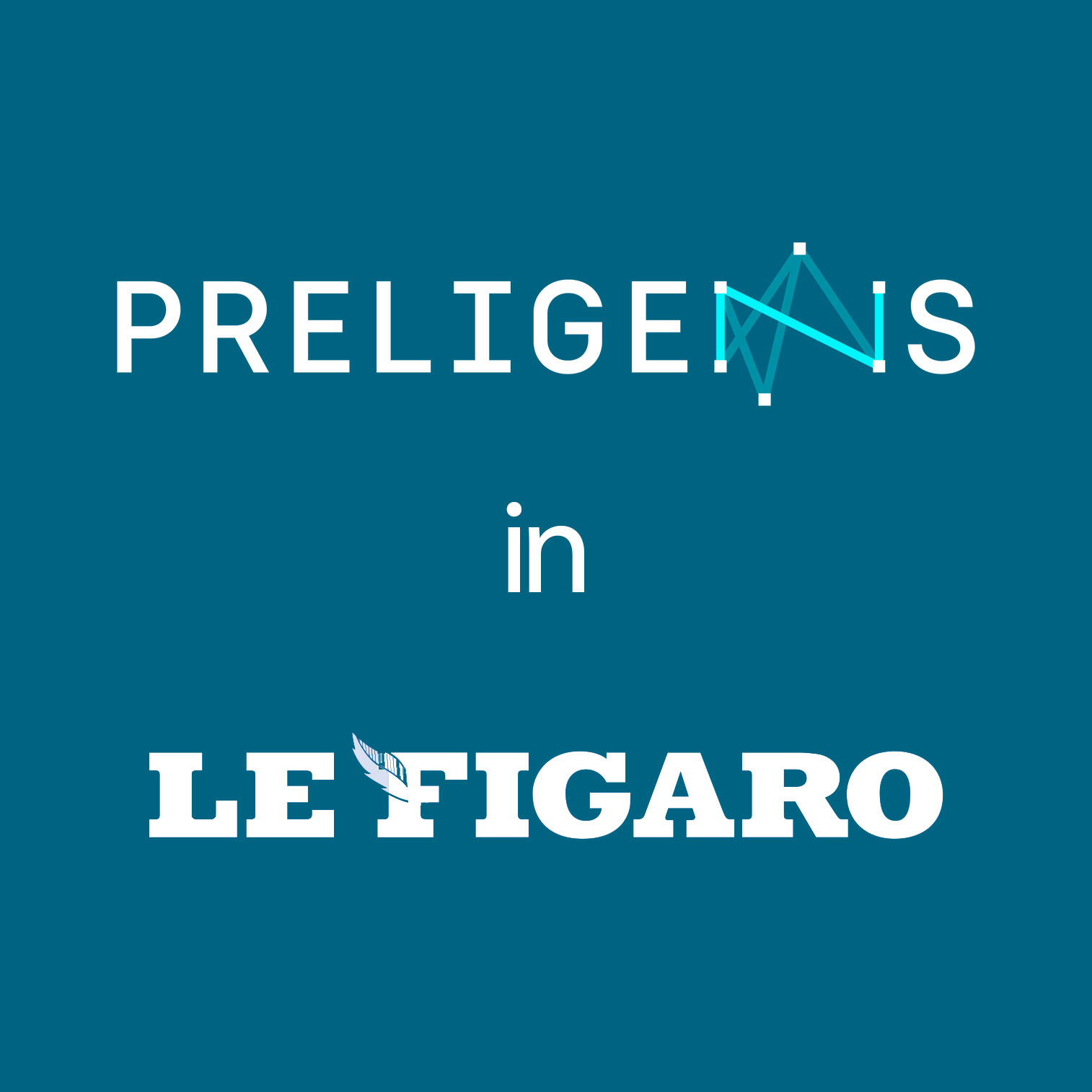 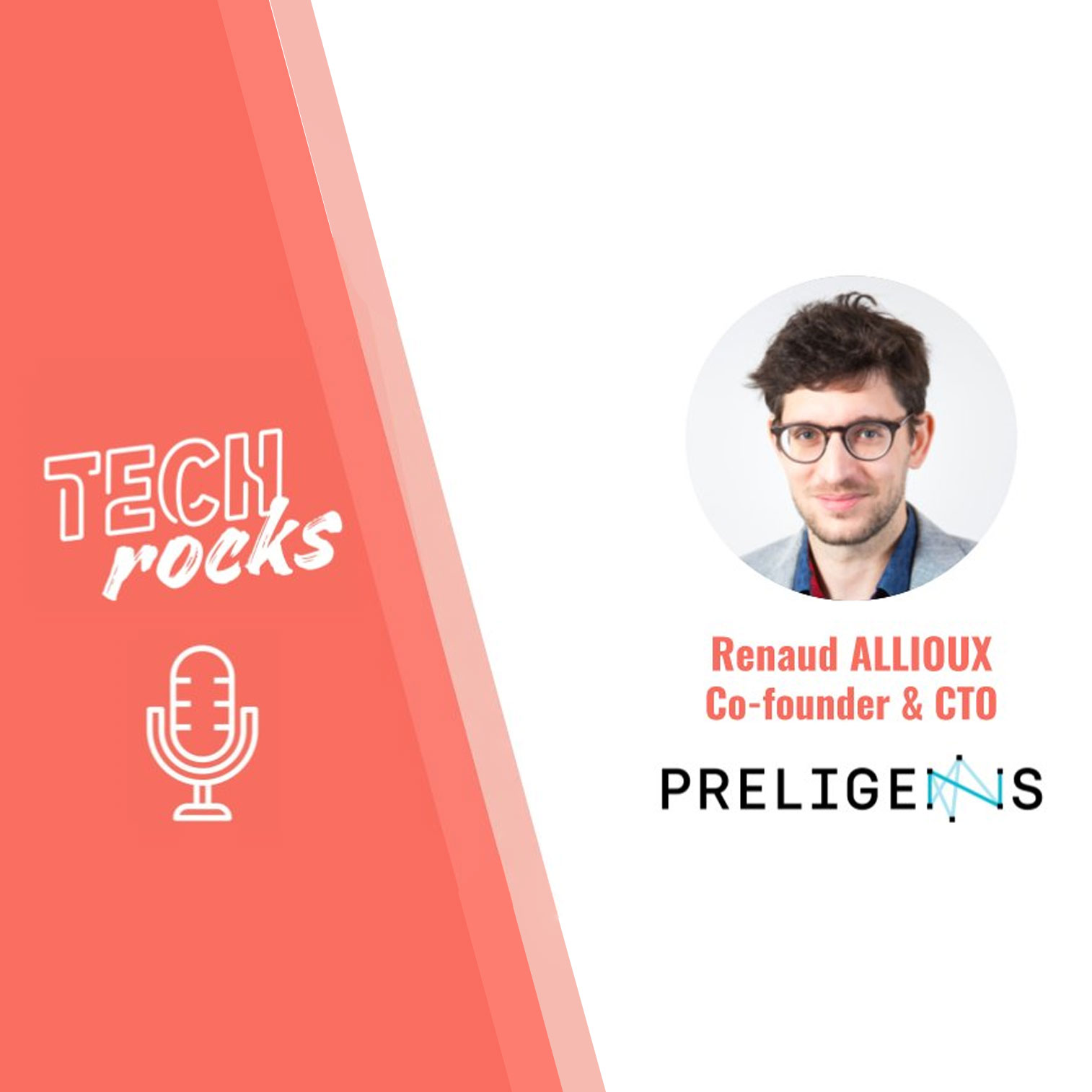 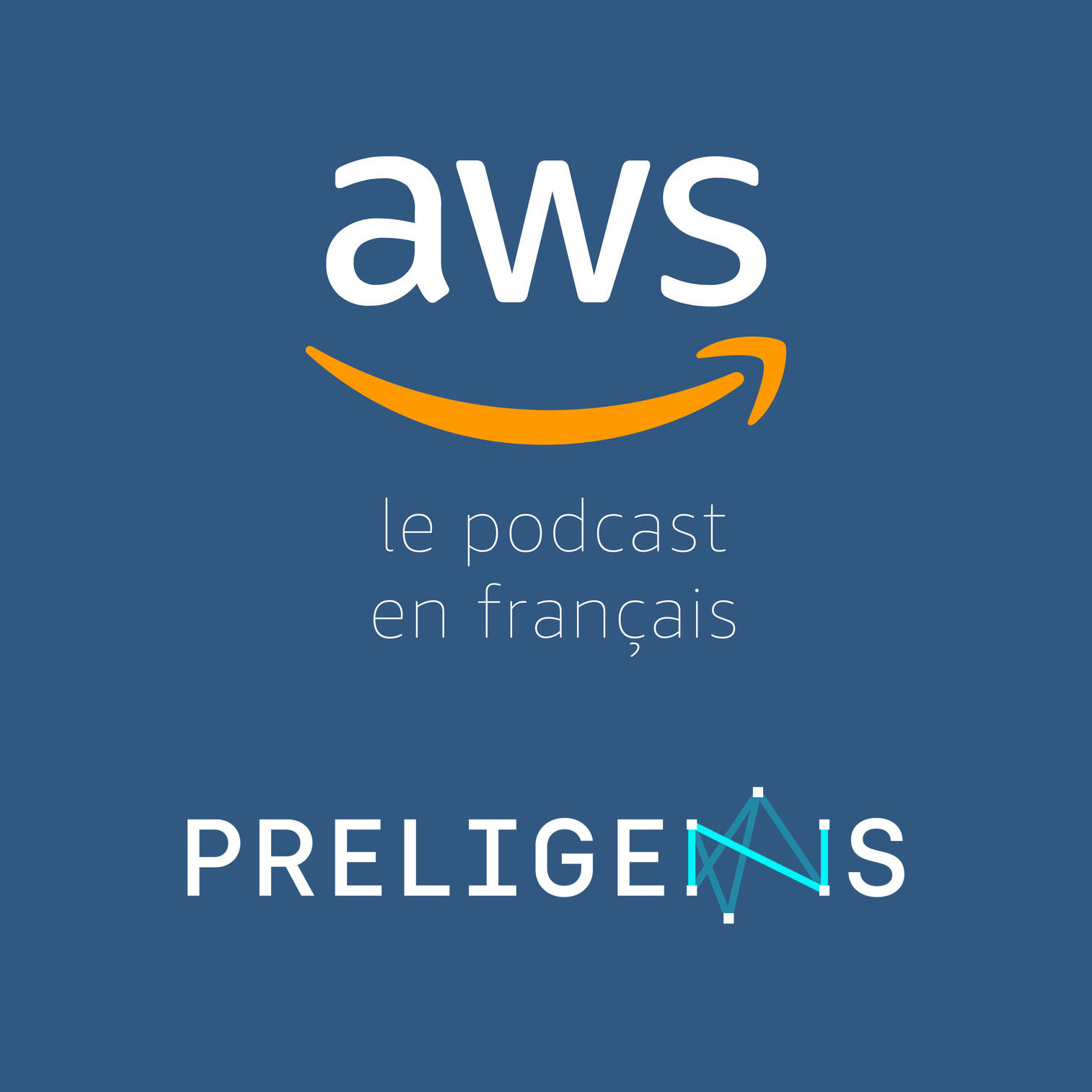