Ifri: Turkey's Method in the Mediterranean: The Hold over Northern Cyprus

On July 20, 2021, Recep Tayyip Erdoğan visits North Cyprus to celebrate the 47th anniversary of the 1974 Operation Attila, a Turkish military intervention in response to a coup aimed at annexing the island to Greece.

During his visit to the Turkish Republic of Northern Cyprus (TRNC), which has only been recognized by Ankara since its independence in 1983, the Turkish president is expected to announce a "global message". He will visit the seaside resort of Varosha, the "Cypriot Saint-Tropez", a ghost town since the partition, which the Turks have decided to unilaterally reopen; he will inaugurate a garden there and pray to celebrate Eid al-Adha in the Bilal Ağa Masjid mosque, renovated for the occasion. Recep Tayyip Erdoğan is also scheduled to inaugurate the Geçitkale air base, housing Turkish Bayraktar TB2 drones, and may discuss the construction of a Turkish naval base in the TRNC in the medium term. The announcement of gas discoveries in Turkish Cypriot waters could also heat up tensions in the eastern Mediterranean.

This growing Turkish hold in northern Cyprus is being closely watched by the Greek Cypriots and the European Union as a whole. This development is all the more important as Ankara has been supporting the idea of a definitive partition of the island for several months, which is condemned by the international community.

In partnership with Preligens, Ifri has observed the traces of Turkish reinvestment in Varosha, Geçitkale and Famagusta, and resituates these elements in the Turkish expansion strategy in the Mediterranean and beyond. 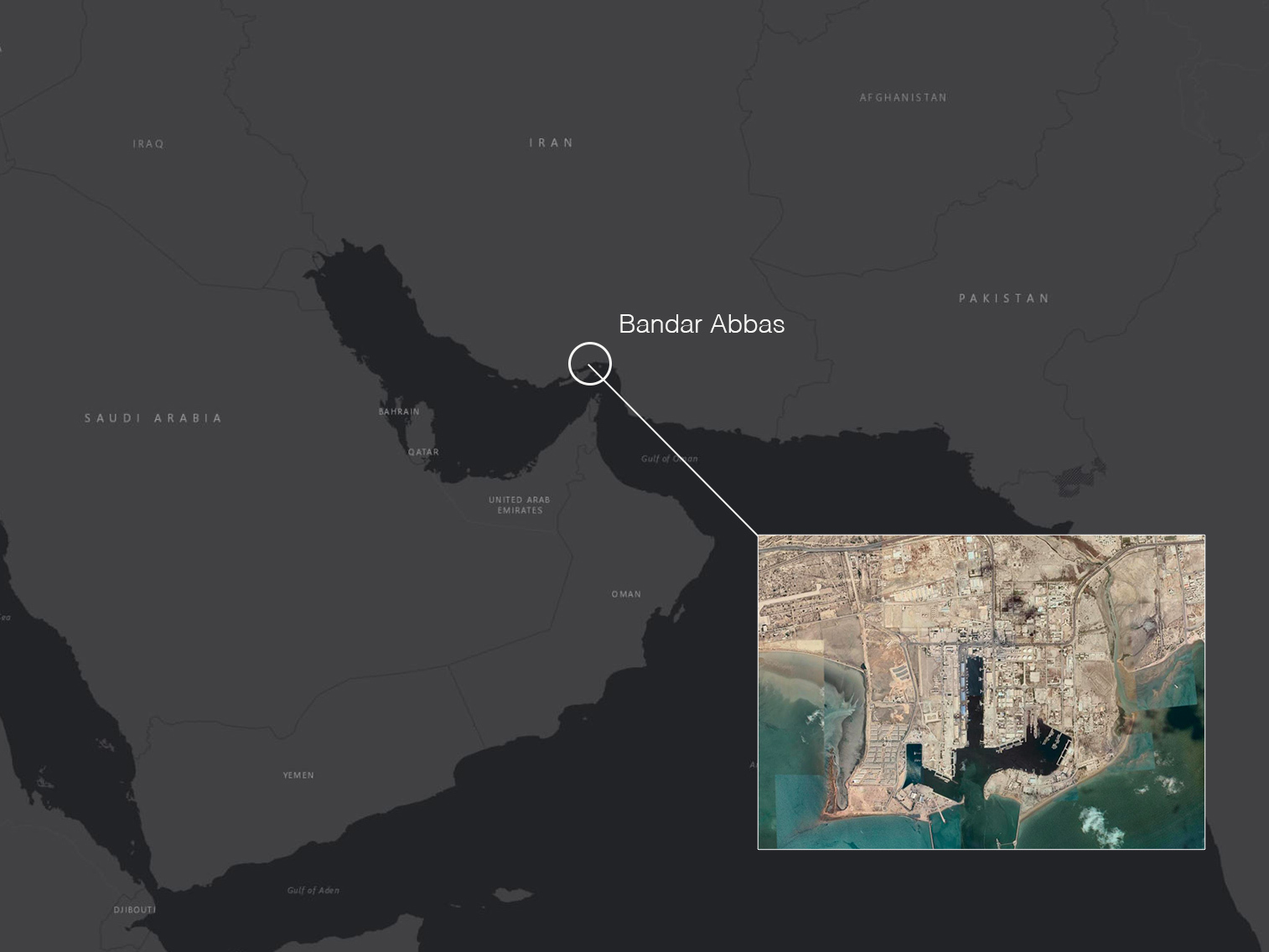 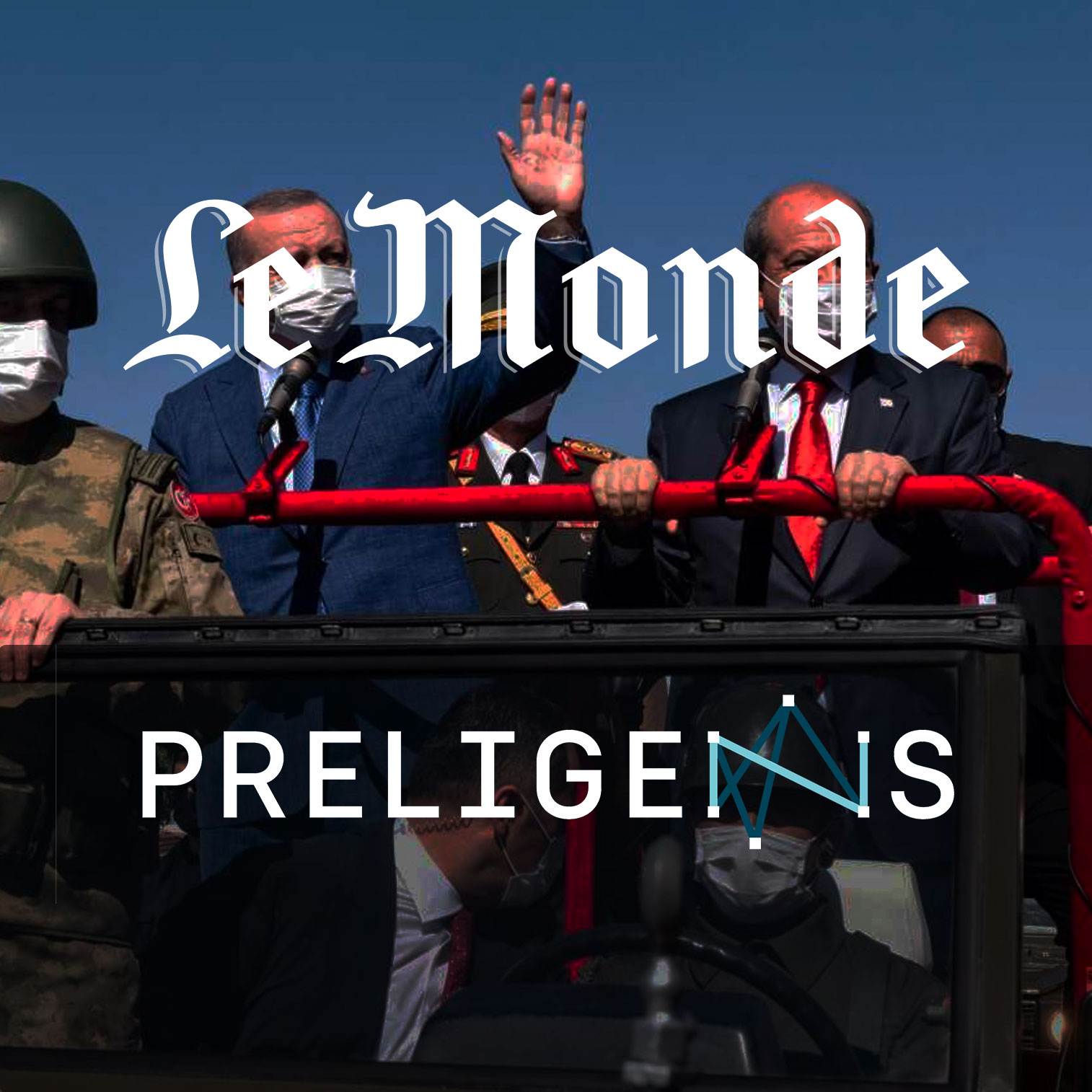 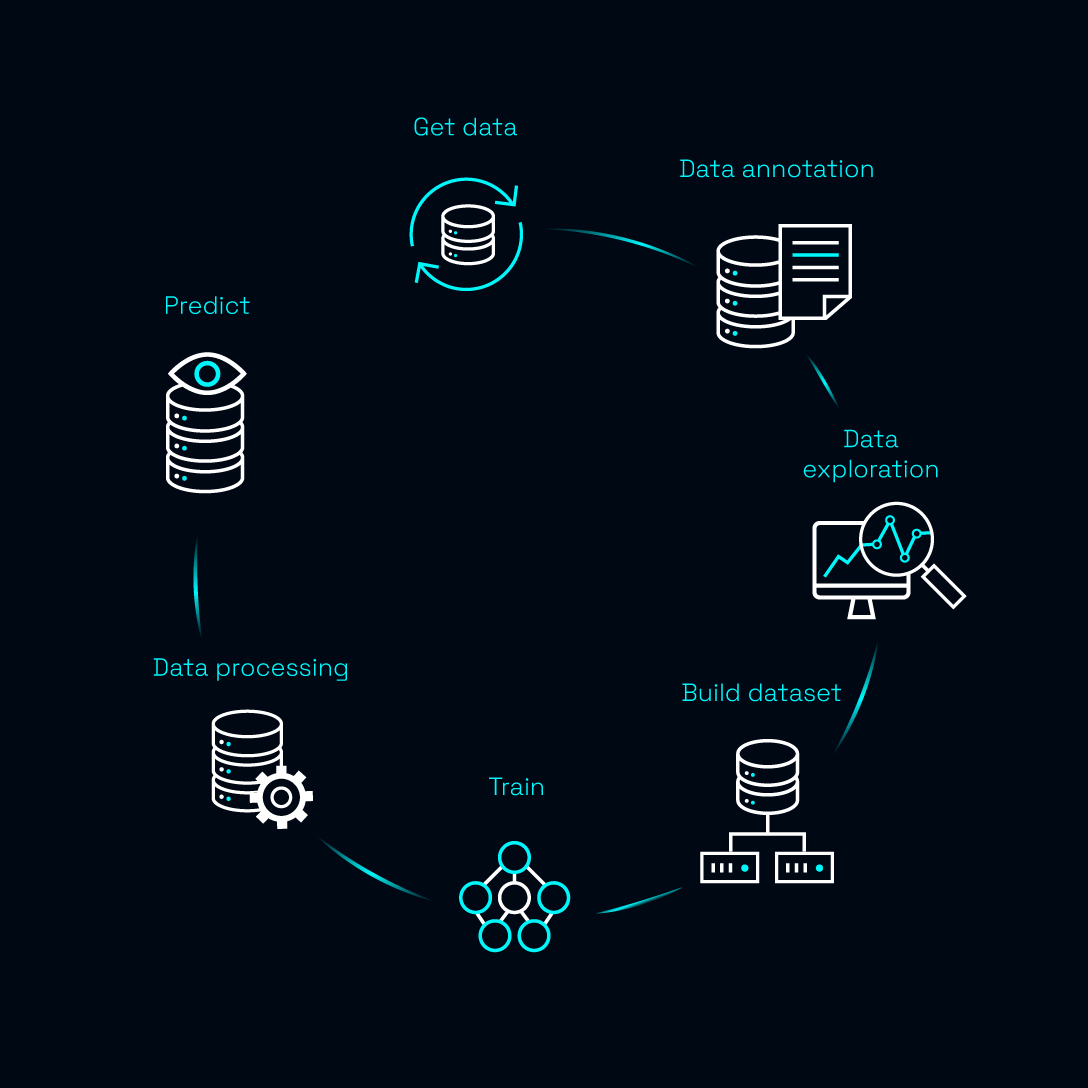