Jérôme Trédan, CEO at Saagie (Saagie is a software publisher that enables its customers in all sectors to facilitate, accelerate and make reliable the production of their data projects) answers our 3 questions.

In your opinion, what are the keys to the emergence of European digital sovereignty?

In a context of digital transformation, data are at the heart of our development strategies. As such, controlling and protecting it are major challenges for public and private companies. But what does sovereignty mean in a globalised world?

The health crisis has highlighted the need to regain control of critical resources, and the same applies to data. But to face the GAFAMI and BATX which have made massive investments and operate on large volumes of data (especially personal data), is France alone armed?

Despite considerable support from the government, the French Tech players have a strong interest in joining forces with their European neighbours to carry their ambitions and offer solutions that meet the needs of the market.

If the question of a European alliance no longer arises, it remains to be seen how to implement a vision that will enable Europe to really stand out and catch up. This vision is still in its infancy and will take time, Gaia-X being an example.

To create a European data champion, governments must align themselves with a common vision based on existing technologies, while providing massive support to European start-ups to accelerate their development on the market. This is a topic we will have the opportunity to discuss at the DataOps.Rocks Summit on 24 May alongside Renaud Allioux, CTO of Preligens.

Can AI represent a unique opportunity to create the technological champions of the future?

AI is obviously an opportunity for France, which has strong expertise in the field. Let's face it, in the field of IT, with the exception of a few players, France has not been able to bring out a champion. However, there are several factors that give us confidence. First of all, demand is sustained, and companies are increasingly mature and are now embarking on the production of artificial intelligence and machine learning projects. The need for automation and industrialisation tools is therefore growing, which corresponds to Saagie's positioning.

Secondly, the public authorities are really taking this into account. In addition to the France 2030 plan, which involves significant investments for the sector, the European Commission intends to invest 1 billion euros per year in AI projects and expects to attract more than 20 billion euros in annual investments by 2030. Public-private partnerships will therefore be essential for the establishment of a common strategic vision and thus implement a European Excellence in AI. Moreover, the creation of think tanks on AI topics will allow experts from various sectors to exchange and reflect on the implementation of concrete roadmaps. France Digitale, via its AI & Data Task Force, is already enabling concrete reflections on various subjects: investments, regulations, business support. Let's open the debate at the European level!

How do you attract the best talent in a sector where the war for talent is raging, particularly with GAFAM?

GAFAMs are indeed able to invest heavily but talents are increasingly looking for meaningful projects. Accompanying the development of a start-up, being at the cutting edge of technology, committing to building a leader in the sector are also very important elements of personal development. In the field of AI specifically, we could add the following elements: 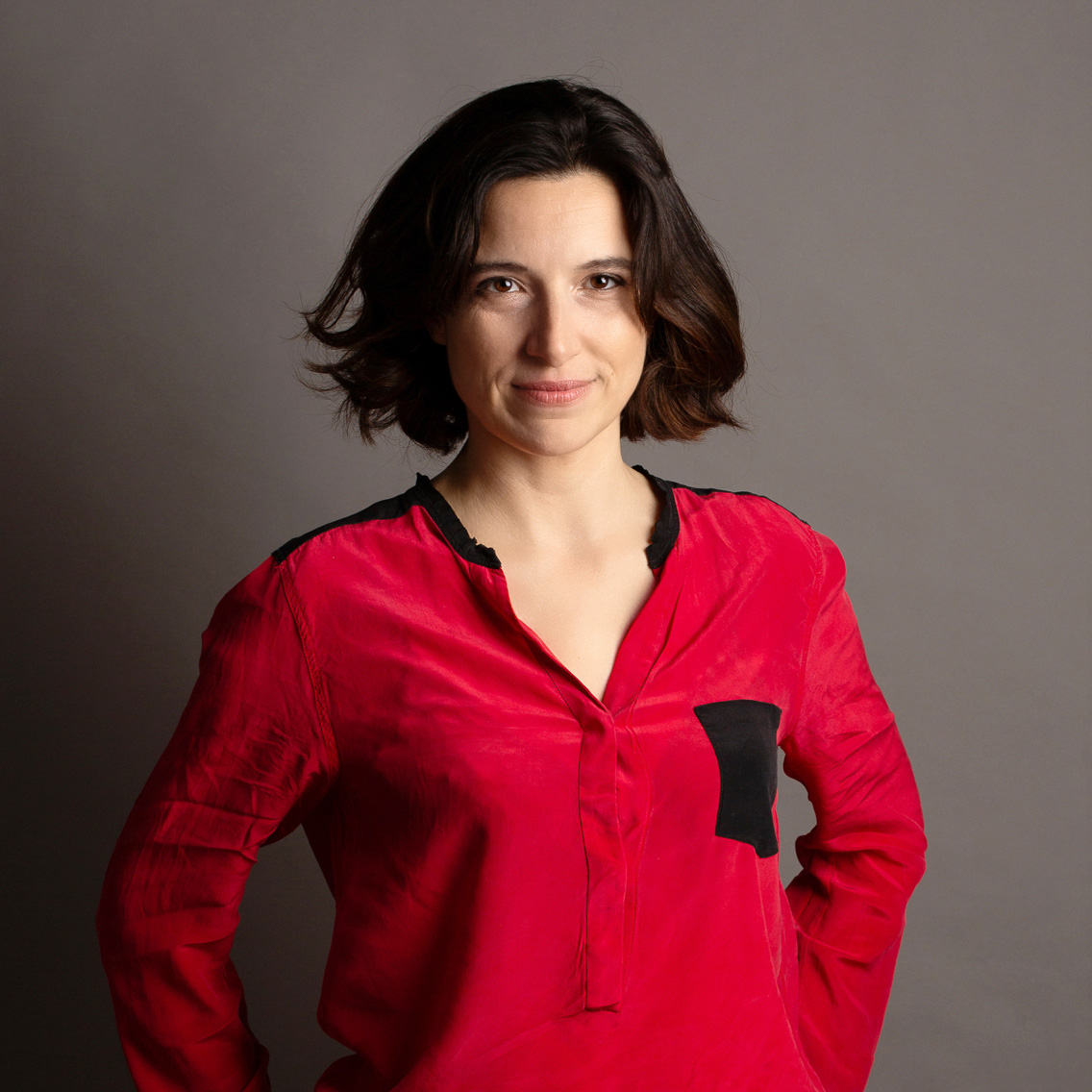